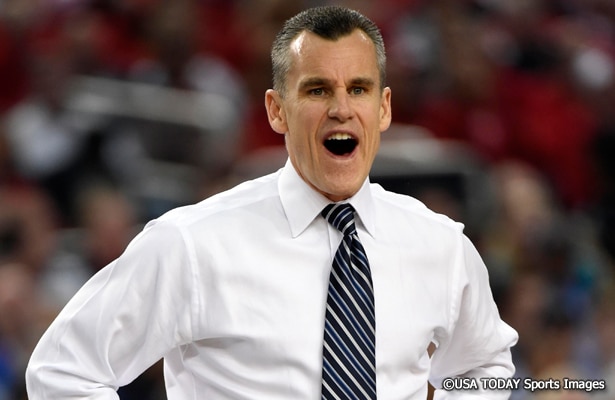 It was Jeff Van Gundy, a graduate assistant during (Billy) Donovan’s senior year at Providence. Van Gundy started chirping, gassing Donovan up about his chances as he helped prepare him for training camp.

“Jeff’s like, ‘Listen, man. I’m telling you. You’ve got a chance to make this team,’” Donovan remembered. “He said, ‘They’ve got a guy there that’s in, like, his third year named (John) Stockton that I’m not so sure about. He hasn’t played very much.’

“Training camp starts and I call Jeff after, like, the first day of double sessions. I said, ‘Hey, Jeff, remember that comment you made to me about you’re not sure about Stockton? That’s the best guard I’ve ever played against in my entire life.’”

Source: Darnell Mayberry of The Oklahoman