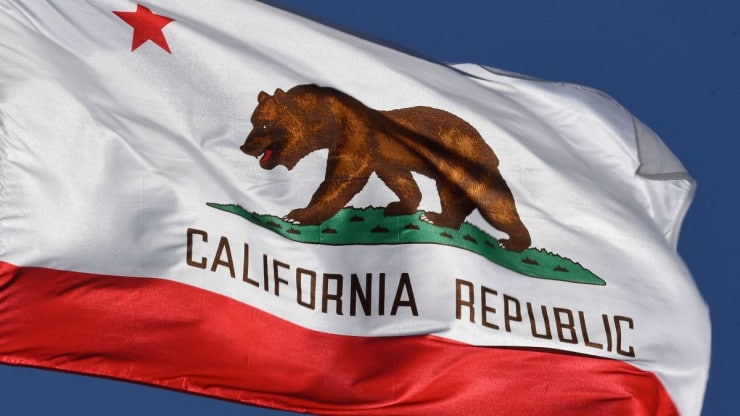 DraftKings CEO Jason Robins told the National Council of Legislators from Gaming States (“NCLGS”) summer meeting in Boston that he remains confident of legal California sports betting rollout despite a multimillion-dollar campaign by California tribes to defeat the ballot initiative.

Proposition 27 was headed by DraftKings with the support of competitors FanDuel, BetMGM, Barstool, WynBet, Bally’s and Fanatics Betting and Gaming Group. It seeks to allow partnerships between tribes and commercial operators to have statewide mobile sports betting throughout the most populous state in the United States of America.

Robins has placed heavy emphasis on the potential tax revenue to be generated from mobile sports betting being operated statewide. He commented:

“Our proposition authorizes state-wide mobile sports betting with 85 percent of the tax revenues going to homeless and mental health, which are very pressing issues in California today” before adding

“The remaining 15 percent of tax revenue will be split among California tribes who choose not to offer sports betting, a very deliberate intention of ours to make sure that if you could participate in the industry, great, but if not, you wouldn’t get left behind; you could still benefit”.

Proposition 27 has been formally voted against by the California Democratic Party, who agreed to ‘remain neutral’ on Proposition 26, the initiative to allow tribal retail betting only across the State. James Rowe, the Democratic Assemblyman has not offered public support to either initiative yet.

Analysts believe that if sports betting is legalized in Caifornia, it could open a Total Accessible Market of as much as US30bn in bets upon rollout.  There’s little doubt the potential tax receipts could be monumental, with California housing approximately 40m Americans – the most of any state.

The next step is the November 8 California  ballot which will ultimately decide the immediate future of sports betting in the state. The legal fallout will undoubtedly rumble on for months afterwards too.