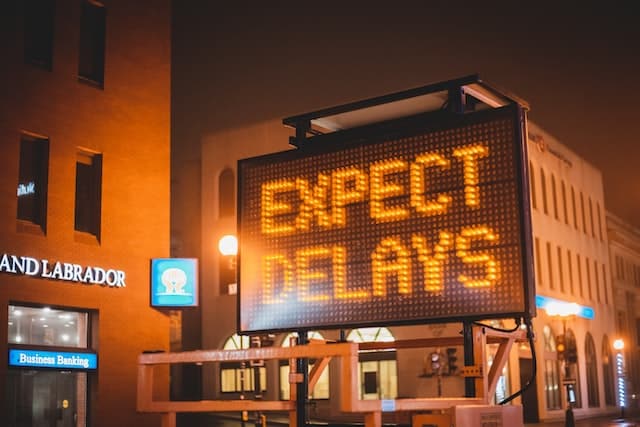 The agenda for Massachusetts Gaming Commission’s meeting on Thursday includes “Commissioner Updates: a) Discussion on Request from DraftKings for Reconsideration of Commission Vote on Staggered launch”.

Masslive’s report suggests that it is unlikely the commission will revoke the timeline that has already been put in place, and the operator did not shed any further light when asked for comment.

The basis for DraftKings argument comes from historic data, with Chris Cipolla, DraftKings Senior Director of Legal and Government Affairs stating at a heading in September that it’s “very important” for all operators to be live on day one, and that it’s the “fairest and best approach”.

How significant is first mover advantage?

He further added: “We found that in other jurisdictions that has worked and made sense and it ensures that nobody gains a competitive advantage, an unfair competitive advantage when a new market opens. We do feel what’s most important is giving everybody a fair shot to launch retail, mobile”.

This standpoint was echoed by competitor FanDuel, with Cory Fox, VP for Product and New Market Compliance commenting that first launch advantage was very evident. He argued those that launch first “have enjoyed significant, sustained advantage and market share versus operators who have launched only a few days or weeks later”.

Historical examples in Pennsylvania and Indiana suggest that between DraftKings and FanDuel, the first to go live has enjoyed a significant advantage over the other, presumably ignoring promotional spend (which is famously high in the United States).

There has been significant interest in Massachusetts sports betting agenda, as with every state. With the holy grail of Californian online sports betting looking to be off the cards for at least another two years, the Total Addressable Market in the United States is shrinking; every new state launch is now proving pivotal as competitors battle for elusive market share.