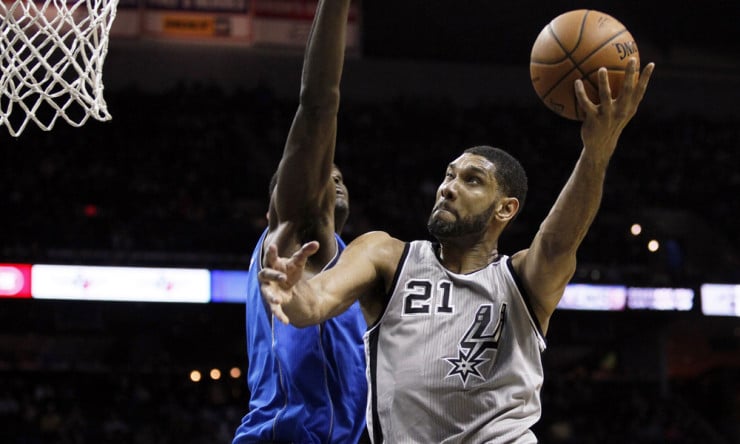 The San Antonio Spurs have been notified that Tim Duncan has decided to opt into his $5.6 million contract for 2016-17, but that he’s still undecided about whether to return for a 20th NBA season, a source close to the situation told ESPN’s Michael C. Wright.

The story was first reported by The Vertical and confirmed by ESPN.