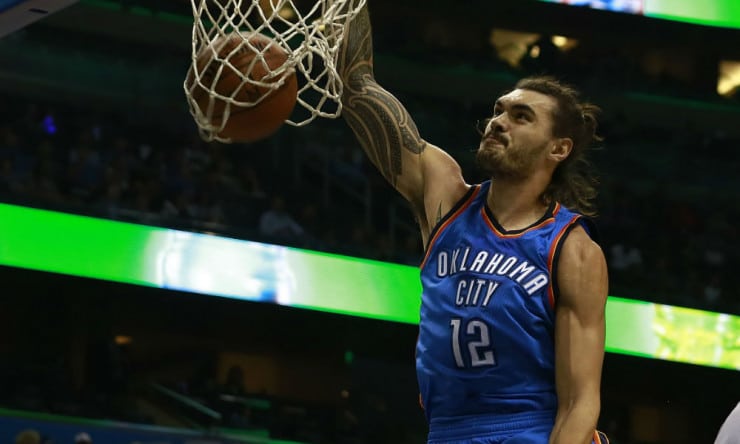 Speaking to media during Team USA’s Olympic press conference in Rio, (Warriors’ forward Kevin) Durant has no doubt that the Kiwi big man (Thunder center Steven Adams) can carry that form into next season.

“I am, that’s what made the decision so hard,” Durant told Newshub on leaving Adams and the Thunder.