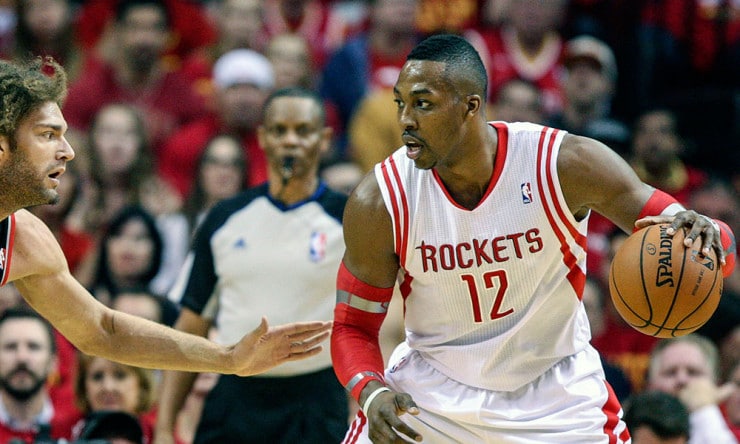 In his first extended interview since committing to sign with the Atlanta Hawks, Dwight Howard has described joining his hometown team as “a new beginning” after his final days with the Houston Rockets admittedly left him with “a chip on my shoulder.”

Speaking to ESPN’s SportsCenter on Tuesday moments after officially inking his three-year, $70.5 million deal with the Hawks, Howard said the faith Atlanta has shown in him has restored his “belief that I’m still the player” who was selected to eight All-Star Games ‎and won three successive NBA Defensive Player of the Year awards.