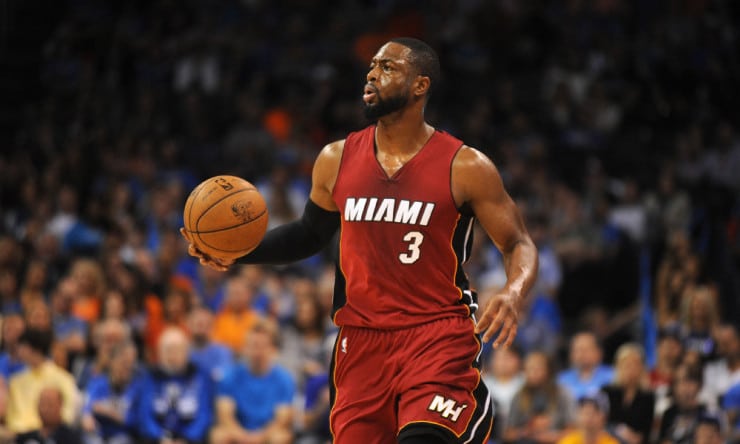 “It’s going to be a lot of stuff said about me and Pat. First of all, I love Pat. He has a job to do. He has a different hat to wear,” Wade told reporters at his youth basketball camp in downtown Miami. “That hat sometimes is not to be my best friend. That hat is to be the president of the organization and to be a businessman, and that sucks.”