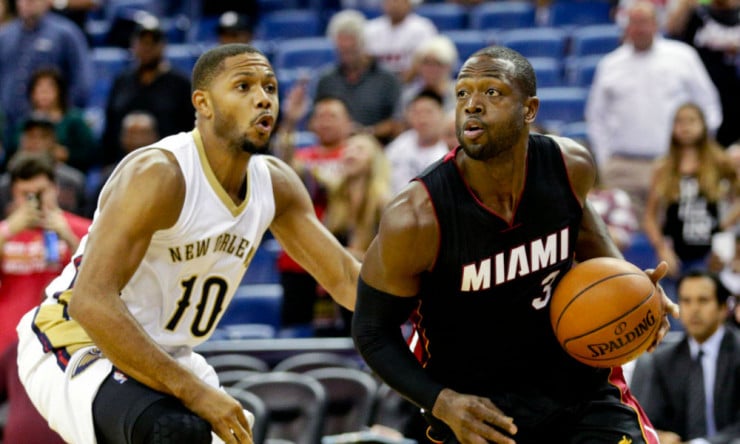 Dwyane Wade’s initial contract discussions with the Miami Heat have not produced a common ground between the parties, and he is preparing to field outside offers when free agency opens Friday, according to league sources.

Sources told ESPN.com that Wade’s representatives have made it known to multiple teams over the past several days that he will be on the market. Some teams have been skeptical, wondering whether Wade would seriously consider leaving the franchise where he has played 13 seasons and won three titles.