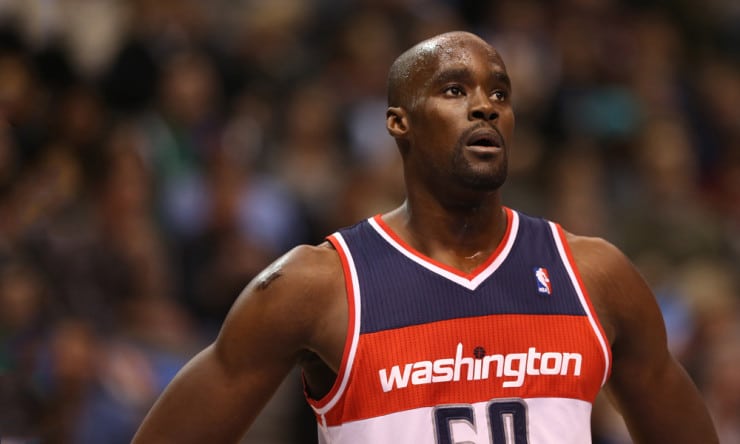 Emeka Okafor, the former No. 2 overall pick who has been out of the NBA for three seasons, has decided to attempt a comeback with an eye toward joining a “contending team” in December or January.

Okafor’s agent, Jeff Schwartz, confirmed that Okafor, who last played for the Washington Wizards in 2012-13 before suffering a herniated disc in his neck, is in the gym training and working on his conditioning.