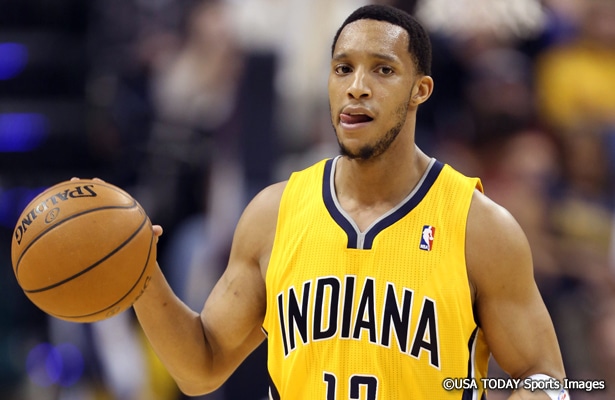 The Pacers had a net rating of minus-3.2 when (Evan) Turner was on the floor, the worst figure attached to any Pacer who played at least 400 minutes during the season. “I think after my stint in Indiana, I had to [figure out] if I wanted to play in the NBA or not,” Turner said. “It was all about getting back to being happy. I think that was the biggest thing. For lack of a better word, just saying, ‘Fuck it,’ and just being happy.”

Source: Danny Chau of The Ringer