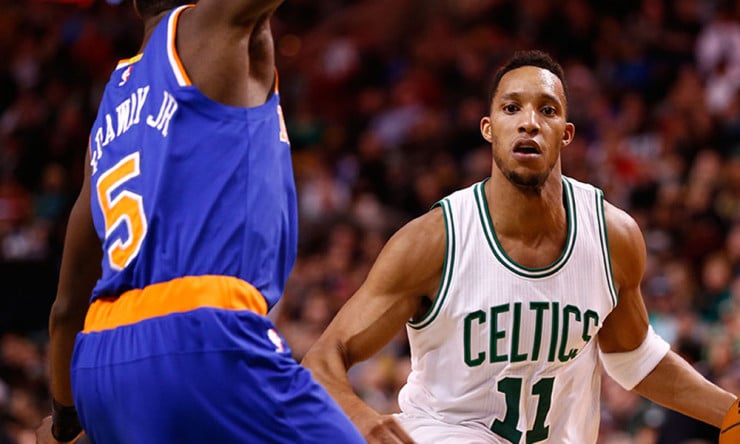 Their 0-16 start (Sixers) is one loss away from the franchise mark they set in 2014-15 for consecutive defeats to start a season. The league record is 18, held by the 2009-10 New Jersey Nets. The Sixers could tie that mark if they lose to Houston and then at Memphis on Sunday.

“I know Brett [Brown] is a great coach, and those players over there grind hard,” said (Evan) Turner, who worked out with the Sixers in the offseason. “It’s not like they are sitting around doing nothing. Those kids grind, man. I know for sure they stay over the summer and work out together.

“So you feel bad in that sense, [because] it is a team working to be successful. It’s not like they are a bunch of high-paid players that have a crazy attitude about it.”