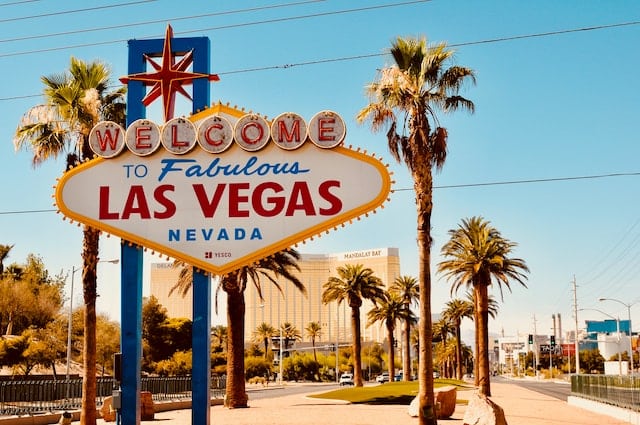 After a seven year hiatus from Nevada’s legal sports betting market, FanDuel is set to return after the Nevada Gaming Commission voted unanimously in favour of licensing Betfair Interactive US LLC’s partnership with Boyd Gaming.

The partnership will see Betfair (who operate as FanDuel) provide betting odds and wager line movements to employees of the sportsbook at Boyd’s Fremont Casino.

The sportsbook will be rebranded as FanDuel Sportsbook, and the group will receive a percentage of gaming revenue from the Fremont sportsbook; while operationally not much will change.

The key question here is whether or not by allowing FanDuel access to the market, through Boyd Gaming, PokerStars (a Flutter brand) could regain market access in Nevada. Given the previous drama around PokerStars acquiring Full Tilt Poker and discontinued operations in Nevada after the Nevada Gaming Control Board dubbed PokerStars a ‘bad actor’, the next steps provide significant intrigue.

The legal landscape in poker remains difficult. After legislation shutting down most online operators, the only online poker operator in Nevada is World Series of Poker NV (‘WSOP NV’). There is potential change to come, however, with BetMGM rumoured to be launching BetMGM Poker NV in the near future.

What does this mean for PokerStars?

Currently, it remains unclear as to whether Flutter’s re-entrance to Nevada will allow PokerStars to reapply for a licence. It’s likely that the operator will have to challenge the existing legislation. Given Nevada is a signatory of a multi-state compact called the Multi-State Internet Gaming Agreement, player pools can be shared across state and thus increase liquidity. If Stars was able to regain market access, the state (and company) could also compete against Michigan and New Jersey where the book is already offered.  Furthermore, there’s discussion around Pennsylvania (PA) joining the compact which would again serve to benefit Pokerstars given the company already has market access in PA.

Online gaming remains unlawful in Nevada, given the state’s heavy emphasis on landbased customers footfall in casinos. Online, or mobile Poker has long been a product used in Nevada. Until now, it’s been effectively monopolised by WSOP – but this looks set to change with BetMGM and even Flutter/PokerStars coming back in for a small slice of the Nevada online pie.