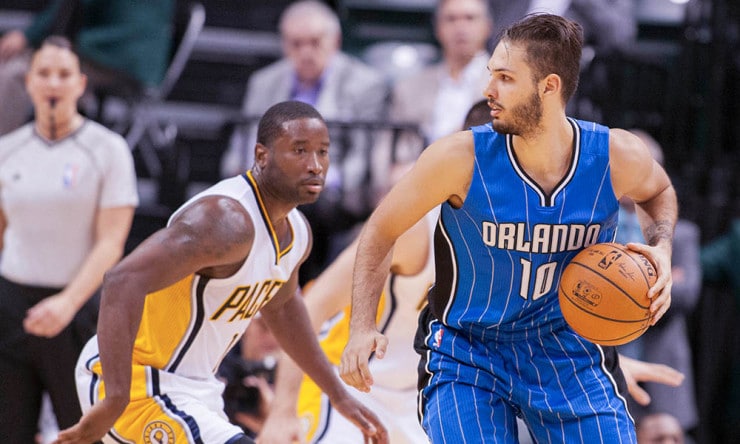 The coaching instability (Evan) Fournier has endured is an extreme case, but his current Magic teammates don’t lag too far behind. Year after year, players such as Aaron Gordon, Victor Oladipo and Elfrid Payton have had to learn new offensive and defensive schemes and prove themselves to new coaches.