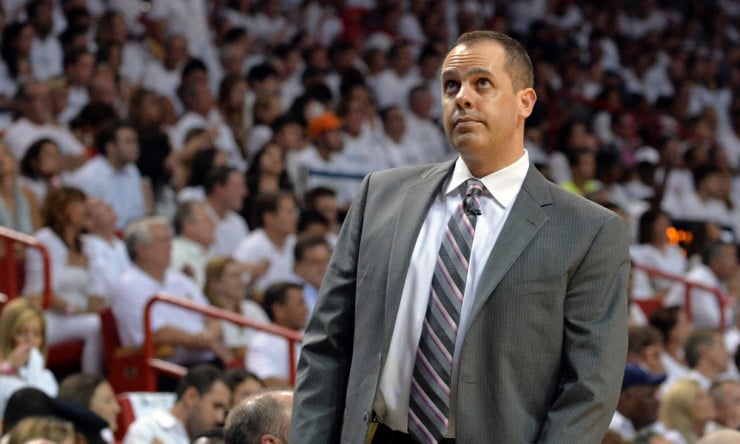 There is a definite sense of loss when you listen to Indiana Pacers coach Frank Vogel talk about Luis Scola.

Vogel doesn’t come right and say it but he certainly hints that if it were up to him Scola never would have left Indianapolis and become the popular figure he already is in Toronto.

It’s when the question of how he was ever allowed to leave is raised that you get the real sense of how Vogel feels.

“You would have to talk to Larry (Bird) about that,” Vogel said tersely.