Connect with us
Home » news » Frazier Cementing Spot With Blazers 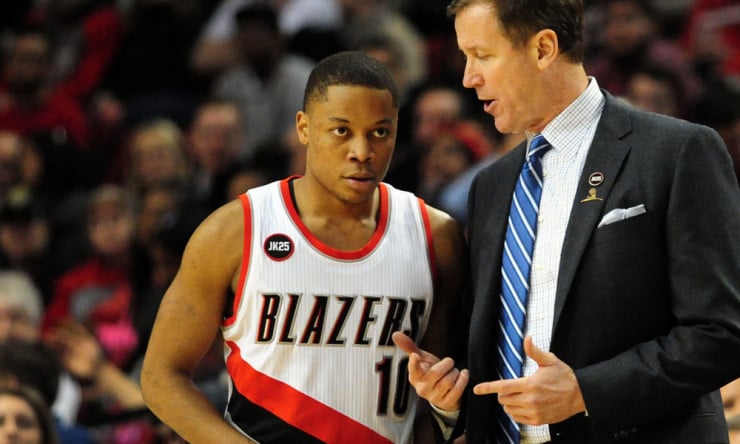 The training camp battle between Tim Frazier and Phil Pressey is expected to go down to the wire. But after more than two weeks of training camp and four exhibition games, it seems as if Frazier has distanced himself in the race to be the Trail Blazers’ third-string point guard.

Not that anyone affiliated with the Blazers would say so.

“I think they’re both doing a good job of competing,” coach Terry Stotts said Friday after his team’s practice. “We’ll make a decision next week.”