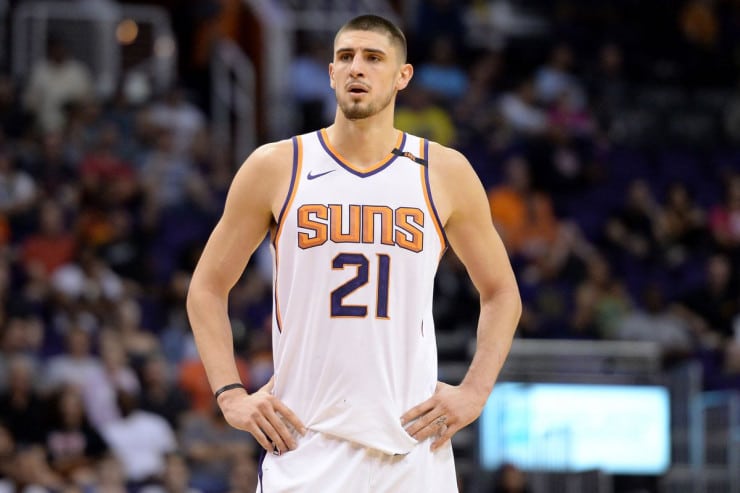 Free-agent center Alex Len has agreed to a two-year, $8.5 million contract with the Atlanta Hawks, a source confirmed to ESPN.

Yahoo Sports first reported the deal. Len averaged 8.5 points and 7.5 rebounds per game for the Suns last season. The 25-year-old was taken fifth overall by Phoenix in the 2013 draft. He’s averaged 7.2 points and 6.5 rebounds in his career.