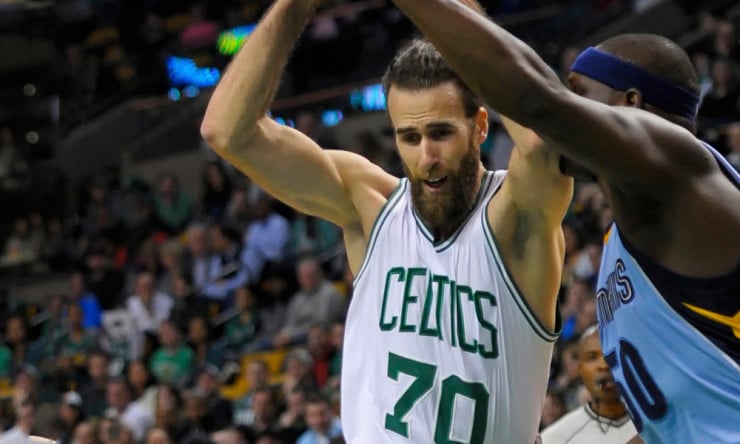 Asked about reports that he has been approached by representatives from Olimpia Milano — imagine (free agent forward Gigi) Datome on the other side when the Celtics open their exhibition season in Milan against that team on Oct. 6 — Datome dismissed the talk as premature.

“It’s very early because (NBA) free agency is so (early),” Datome said via phone from his home in Sardinia last week. “My agent told me that first the big players will sign, and then you have to wait. I’ve waited more than two months to get here, so I can wait two more. My agent is listening to proposals from European teams, and right now we’re not saying no to anyone. But I still want to see if anyone in the NBA wants to sign me.”

But Datome now believes, based on how Stevens used him, that he can last in the NBA as a role player.