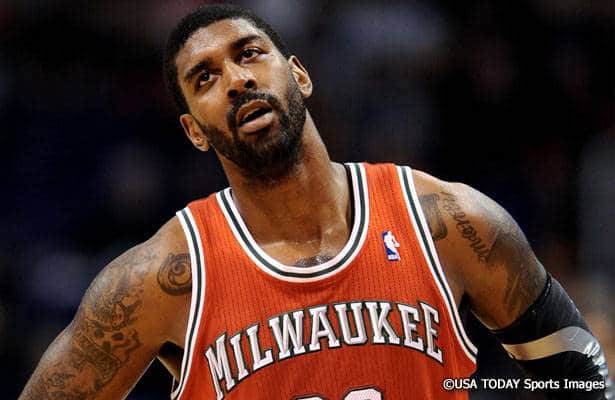 The NBA announced today that free agent O.J. Mayo has been dismissed and disqualified from the league for violating the terms of the NBA/NBPA Anti-Drug Program.

Under the Anti-Drug Program, Mayo is eligible to apply for reinstatement in two years.

The NBA, NBA teams, and the Players Association are prohibited from publicly disclosing information regarding the testing or treatment of any NBA player under the Anti-Drug Program, other than to announce a player’s suspension or dismissal from the league.