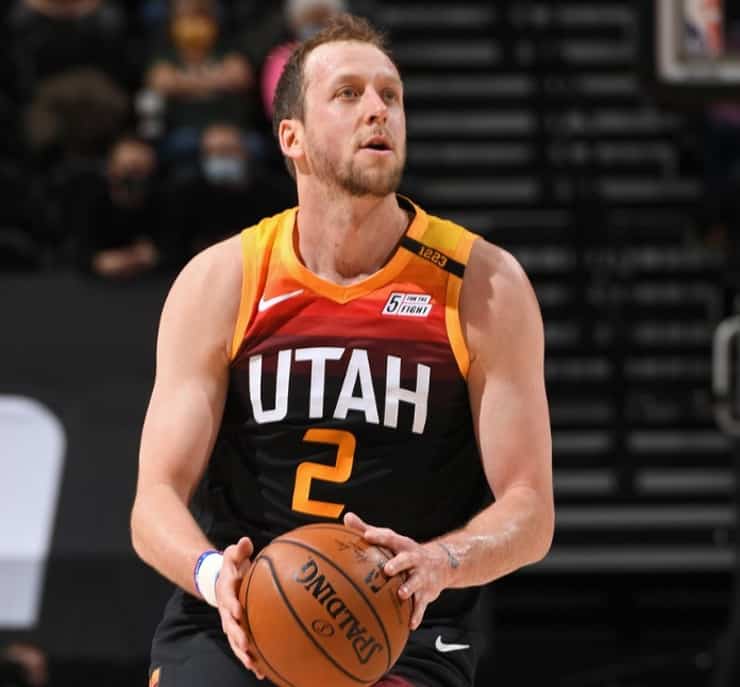 On Monday, Oct. 4, 2021, the Utah Jazz are playing the San Antonio Spurs at the AT&T Center; free NBA preseason expert picks are available. The matchup will air live at 8:30 p.m. ET.

This game can be watched live via NBA League Pass. Referencing MyBookie preseason betting odds, the Jazz are 3.5-point favorites over the Spurs. The total is set at 217.5.

In the 2020-21 NBA season, the Jazz finished 52-20 (.722), ranking first overall in the Western Conference. Though, the team lost in six games versus the Los Angeles Clippers in the Conference Semifinals series. They clinched a playoff berth for the fifth consecutive season in 2021. The Jazz came up short in the postseason, but the team is always in the mix.

In the offseason, on Aug. 6, the organization re-signed Mike Conley, signed Rudy Gay and Hassan Whiteside. A day later, they re-signed forward Jarrell Brantley and acquired forward Eric Paschell from the Golden State Warriors. However, Brantley was later waived on Sept. 16. Plus, guard Justin James signed a two-way contract on Sept. 22.

The Jazz have two top-ranked candidates for the Sixth Player of the Year Award: Jordan Clarkson and Joe Ingles. Not to mention, Ingles possesses 13th-best odds (+3500) of leading the league in made threes in 2022. Other free NBA preseason expert picks can be read here.

Moreover, ranking 10th in the Western Conference, the Spurs concluded last season with a record of 33-39 (.458). It was the first time in franchise history the team failed to make the playoffs in back-to-back seasons. Even with head coach Gregg Popovich⁠—arguably the best coach in the NBA⁠—the Spurs have struggled without their stars from the past: Tim Duncan, Manu Ginobili and Tony Parker. This was expected.

Heading into this preseason matchup, the Jazz are simply the better team. Additionally, some fans may even argue that San Antonio could be worse in this upcoming season. DeMar DeRozan was traded to the Chicago Bulls on Aug. 11. This was a sign-and-trade deal. This was a puzzling move. Last season, the guard averaged 20.1 points, 3.8 rebounds and 3.0 assists in 61 games played.

Nevertheless, Utah remains strong. If they stay healthy in 2022, they could once again finish at the top of the Western Conference. Alas, the Los Angeles Lakers and Golden State Warriors will bring their ‘A’ game, though. The winning team in the west will be battle-tested by the time they reach the 2022 NBA Finals. Pick the Jazz to win on the road. The total will go under 217.5. Other free NBA preseason expert picks can be read here.