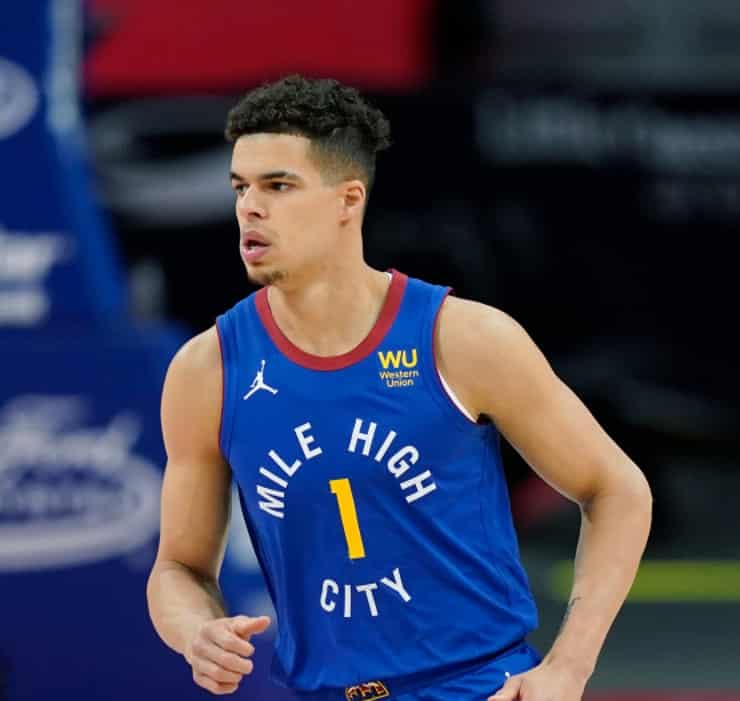 On Wednesday, Oct. 6, 2021, the Utah Jazz are playing the Dallas Mavericks and the Denver Nuggets are facing off against the Golden State Warriors; other free NBA preseason expert picks are available on the main page. The Jazz-Mavericks matchup begins at 8:30 p.m. ET. Plus, the contest will air live on Bally Sports New Orleans, Bally Sports Southwest, NBA League Pass, NBA TV and Root Sports Northwest.

In Utah’s preseason debut, the team lost 111-85 versus the San Antonio Spurs on the road. Jared Butler scored a team-high 16 points in 20 minutes on the court. Jordan Clarkson also had 11 points and 2.0 rebounds in 15 minutes played. The Jazz were held to 18 points in the opening quarter and they allowed the Spurs to score 38 points in the third quarter.

As for the Mavericks, this is their first preseason game for the 2021-22  NBA season. In the offseason, guard Nate Hinton was re-signed to a two-way contract. Then, guard Reggie Bullock was signed on Aug. 6. Additionally, the organization re-signed center Boban Marjanovic and guards Luka Doncic and Tim Hardaway Jr. Guard Sterling Brown was signed as well.

All things considered, pick Dallas to win at home. The total will go under 217.5. This will be head coach Jason Kidd’s first preseason game as the Mavs’ head coach. This contest will be worth watching.

In Denver’s first preseason matchup, they lost 103-102 versus the Los Angeles Clippers. Forward Michael Porter Jr. led the team in scoring, putting up 23 points in 22 minutes played. Nah’Shon Hyland ended his performance with 19 points, 4.0 rebounds and 2.0 assists in 24 minutes on the court. Missed free throws was a significant factor in the Nuggets’ one-point loss. They shot 18-for-29 (62.1%) from the free throw line.

Moreover, in the Warriors’ 121-107 away victory over the Portland Trail Blazers, guard Jordan Poole scored a team-high 30 points. He also accumulated 5.0 rebounds and 5.0 assists in 22 minutes played. Not to mention, Otto Porter Jr. closed out his night with 19 points, 4.0 rebounds and 1.0 assist in 18 minutes played. Golden State scored 34 points in the second quarter and 40 points to open the second half.

In summary, pick the Warriors to win at home over the Nuggets. And, the total will go over 220. Forward Andrew Wiggins recently received the COVID-19 vaccinations. Therefore, he can play in all Warriors home games. Wiggins scored 13 points versus the Trail Blazers in the team’s first preseason game. Other free NBA preseason expert picks can be viewed here.

The BitCoin Sports Welcome Bonus helps bettors earn a 75% bonus up to $750 with the Bovada bonus code: BTCSWB750. Bovada is not available in Delaware, Nevada, New Jersey and Maryland. There are three important steps to claim the bonus code.