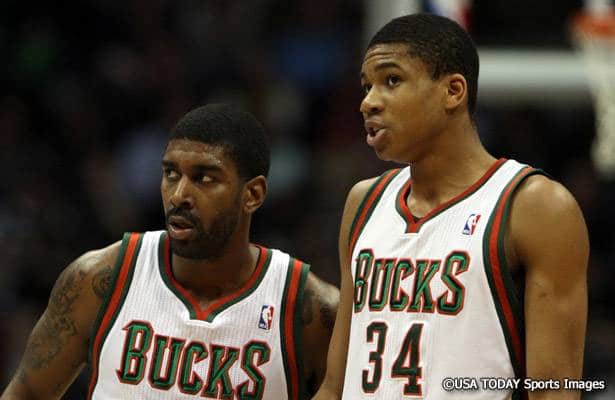 Gary Payton is in Athens today and at an event held during the afternoon in the northern suburbs, he revealed that he has agreed with the Bucks to assume the role of ‘Special Advisor’ for Giannis Antetokounmpo next season. The “Glove” will start work during the pre-season at the end of the month, and said that he has met with the 19-year-old forward in Las Vegas, as well as with Jason Kidd, with whom he has a long friendship from the years they both played in the NBA.