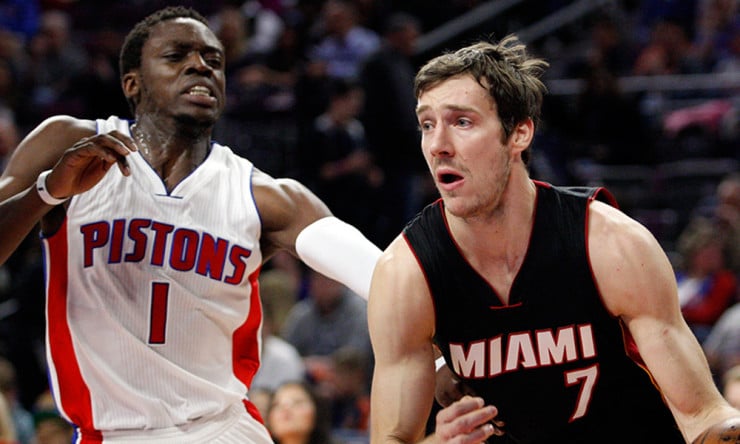 Amid a stretch when he had been playing his best ball of the season, guard Goran Dragic has been lost to the Miami Heat for at least three games and possibly longer.

Coach Erik Spoelstra announced after Wednesday morning’s shootaround at Santa Monica High School that his starting point guard was being sent back to South Florida due to a strained left calf sustained in Monday’s loss to the Golden State Warriors at Oracle Arena.