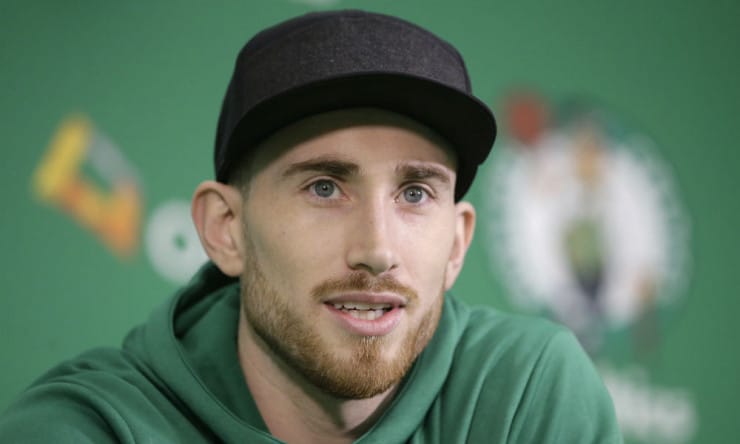 Celtics forward Gordon Hayward will not formally rule himself out for the remainder of the 2017-18 season, reaffirming that his focus remains on day-to-day improvements and seeing where that leads him.

Less than a week after Celtics coach Brad Stevens offered his most emphatic “He’s not playing this year” when asked about Hayward’s recovery, Hayward wouldn’t close the door completely on the possibility.

Hayward has said multiple times this season that he was hopeful of being able to return.