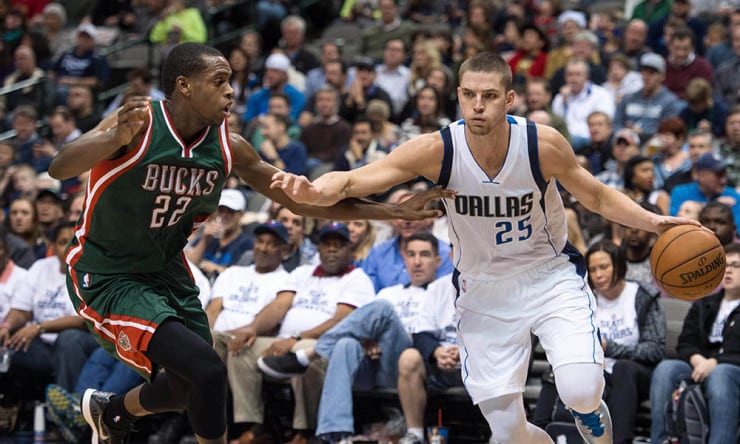 Forward Chandler Parsons will not be cleared to play in the Memphis Grizzlies’ season opener as the team continues to exercise caution in his return from the second surgery on his right knee, coach David Fizdale told reporters Monday.

The knee was the primary reason that the Dallas Mavericks did not attempt to re-sign Parsons, who signed a four-year, $94 million maximum contract with the Grizzlies in free agency. Parsons had season-ending surgeries on the knee each of the past two years.