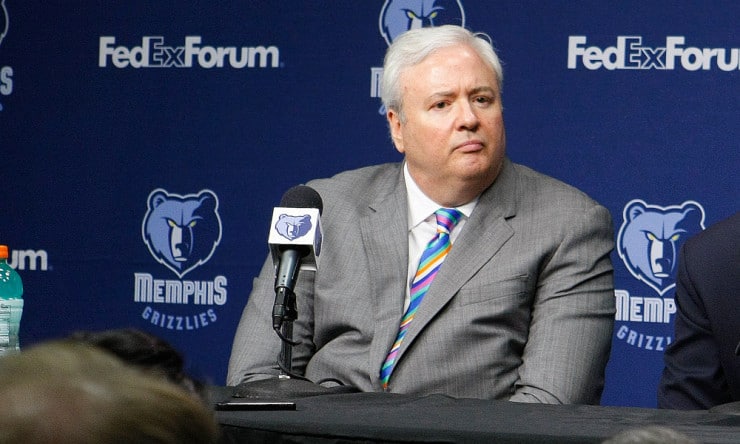 Wallace also defended Gasol against criticism in which the center as labeled a “coach killer.” Gasol said Tuesday that he didn’t know about the firing until after the decision was made.

“Nobody likes to be in the situation we are in,” Gasol said. “We were not finding a way to win collectively, and we were breaking apart. Me and David didn’t see everything eye to eye all the time, but we both had the same intentions of making the team a collective thing. … We couldn’t find the formula to do that.”

Said Wallace: “There were bigger trends than just the relationship between the two of them. It just hasn’t been going well for us after a good start. And there was no indication that it was going to change magically any time soon.”

The Grizzlies on Monday unexpectedly fired Fizdale, the coach hired away from his assistant’s job with the Miami Heat with great fanfare in May 2016. Memphis (7-12) is mired in its longest skid since 2009 after starting the season 5-1. J.B. Bickerstaff is taking over as interim head coach.

The timing of the firing raised questions about Gasol’s role. The move came a day after the center was benched during the fourth quarter Sunday of a 98-88 loss to the Brooklyn Nets.