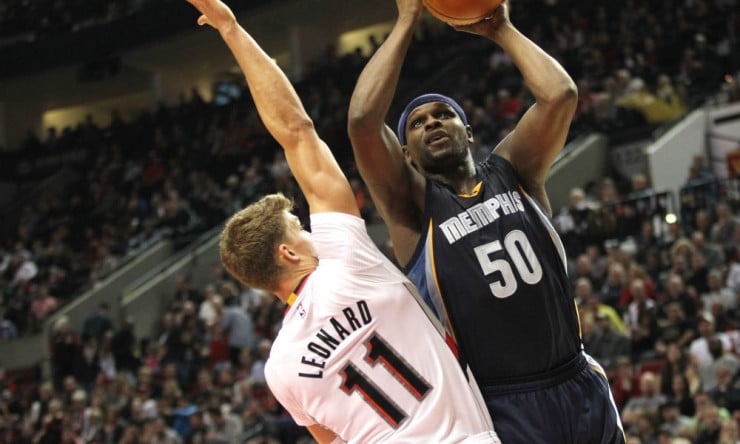 JaMychal Green has a firm grip on the Grizzlies starting power forward job with Zach Randolph transitioning to the sixth man role. “I would say 95 percent it’s his,” said coach David Fizdale, who mentioned developmental project Jarell Martin as the other candidate. “I think JaMychal has shown an ability to be a starter. With his speed and athleticism and his ability to make open shots, I just think he complements that group very well.” Green, 26, averaged 7.4 points and 4.8 rebounds in 18.5 minutes per game last season.