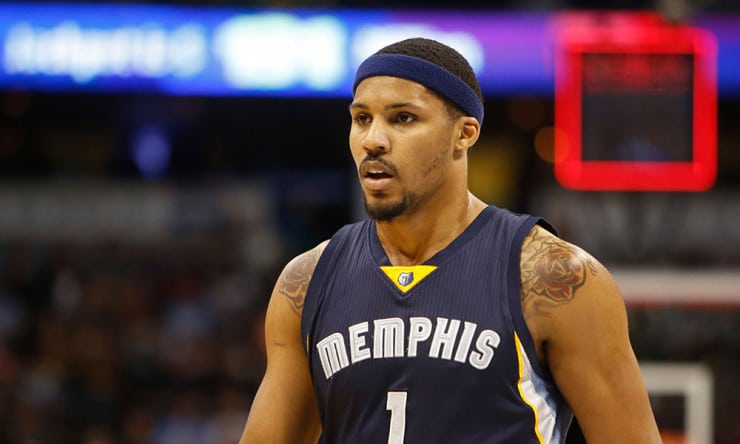 The Memphis Grizzlies recalled forward/center Jarnell Stokes and guard Russ Smith from the Grizzlies’ NBA Development League affiliate, the Iowa Energy, Grizzlies General Manager Chris Wallace announced today. Stokes was assigned to Iowa on March 17 while Smith was assigned on March 23. This completes the sixth assignment to Iowa for Stokes and the third for Smith, who also had three prior stints this season with the Fort Wayne Mad Ants.