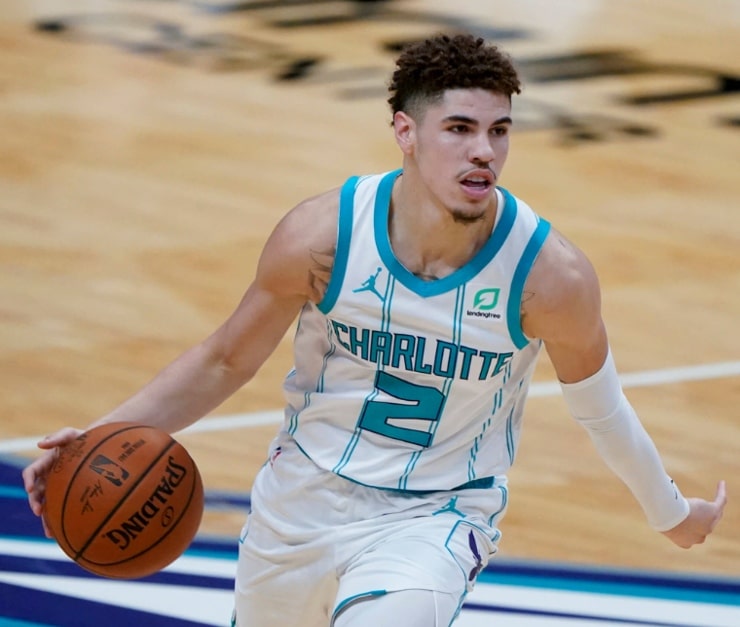 On Thursday, Oct. 7, 2021, the Memphis Grizzlies are playing the Charlotte Hornets at the Spectrum Center; other free NBA preseason expert picks are on the main page. BetOnline odds are shown down below.

Heading into Thursday night’s preseason game, the Grizzlies and Hornets are 1-0. The Grizzlies were not able to finish their first preseason matchup, and this was because a fire alarm was set off in the stadium during the third quarter. Maybe this time a full game will be played. In the previous head-to-head meeting, Memphis defeated Charlotte 130-114 at home. That game was played on Feb. 10, 2021.

On Tuesday, the Grizzlies defeated the Bucks 87-77. The game was stopped in the third quarter and later canceled after the fire alarm went off. This happened because the sprinkler turned on in a non-public area. It was just a false alarm. In this matchup, guard Ja Morant scored a team-high 27 points in 24 minutes on the court. De’Anthony Melton finished his performance with 14 points, 4.0 rebounds and 3.0 assists in 19 minutes played.  The Grizzlies scored 35 points in the first quarter to kick off their preseason.

Moreover, as for the Hornets, they defeated the Thunder 113-97 on the road. They held Oklahoma City to only 18 points in the first quarter, while scoring 34 points. In their 16-point victory, James Bouknight led Charlotte in scoring, putting up 20 points in 21 minutes played. Plus, guard LaMelo Ball also accumulated 15 points, 6.0 rebounds and 5.0 assists in 21 minutes on the court.

The Hornets scored 113 points on the road. However, this performance was made against the Thunder. Based on pure speculation, the Grizzlies will be a better team defensively than OKC this season. Therefore, while the game could be close, think about picking the Hornets to win their preseason home opener. The total will likely go under 219 as well. Defensive battles are rare in today’s NBA. Furthermore, other free NBA preseason picks for Thursday night can be read here.

In summary, with BetOnline, pick the Hornets to win at home; the total will go under 219.