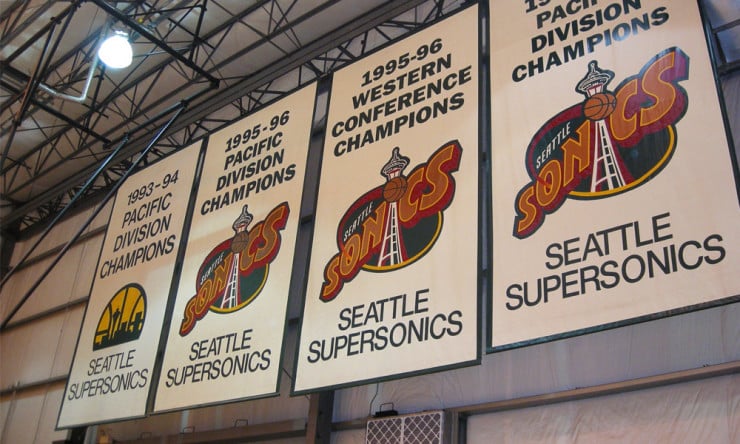 In a letter to the Mayor and King County Executive — both of whom share our goal of bringing the Sonics and NHL back to Seattle — we (Chris Hansen, Erik Nordstrom, Pete Nordstrom, Wally Walker) described the steps we are willing to take to move the Arena project forward.

To make this all possible we have asked for approval of a revised conditional street vacation, a waiver of the city’s admissions tax, which has been granted for the other sports venues in Seattle, and an adjustment of the city’s B&O tax for revenue generated out of town.