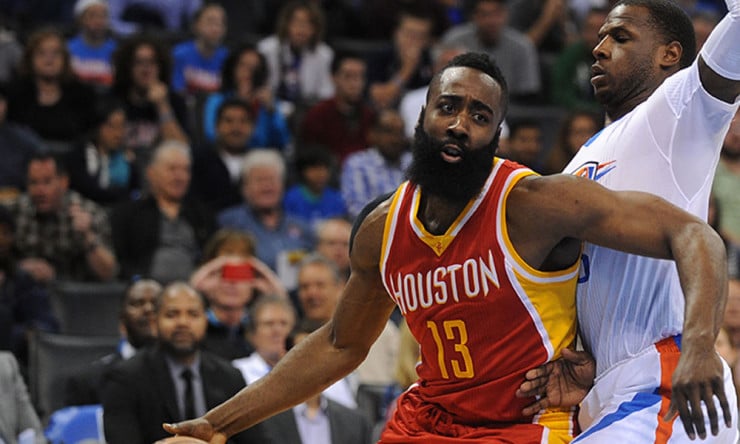 When the Rockets made a risky blockbuster deal in sending four reserves, a lottery-protected 2016 first-round pick and cash considerations to Denver for point guard Ty Lawson, Rockets GM Daryl Morey and his staff listened to their players.

Morey said Monday he spoke with James Harden and Dwight Howard about the potential deal.

Each gave their approval.