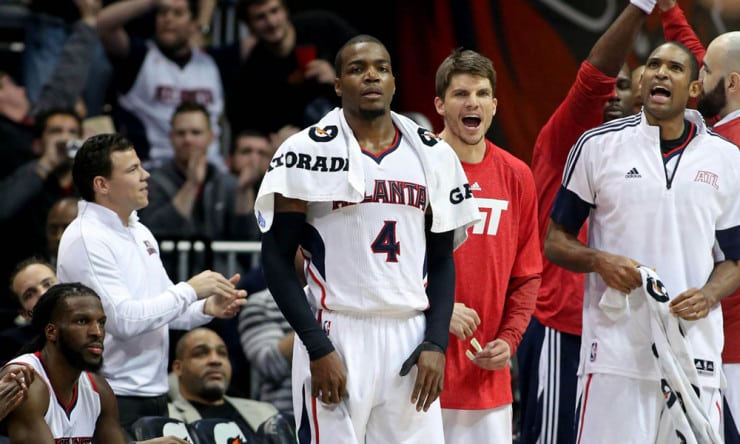 The Atlanta Hawks today announced that a definitive agreement has been signed for the purchase of the NBA franchise by an ownership group led by Tony Ressler, co-founder of Ares Management.  The group also includes seven-time NBA All-Star Grant Hill, Clayton Dubilier & Rice partner Rick Schnall, and Spanx founder Sara Blakely and Marquis Jet co-founder Jesse Itzler, who are married.

The transaction, which includes operation of Philips Arena, requires the approval of the NBA Board of Governors. Terms of the sale were not released.

“We are honored and thrilled to have been chosen to become the new stewards of the Hawks,” said Ressler. “We respect the NBA’s approval process and, accordingly, can say no more other than we are incredibly excited by the Hawks’ success and wish them luck in the playoffs.”

“We are excited to welcome this new ownership group and are deeply gratified by its commitment to the Hawks and the Atlanta community,” said Hawks CEO Steve Koonin.  “We are pleased that the group is committed to continue building on the franchise’s storied history and recent success.”

The sellers were advised by Goldman, Sachs & Co. and Inner Circle Sports, and the buyer by Moelis & Co.