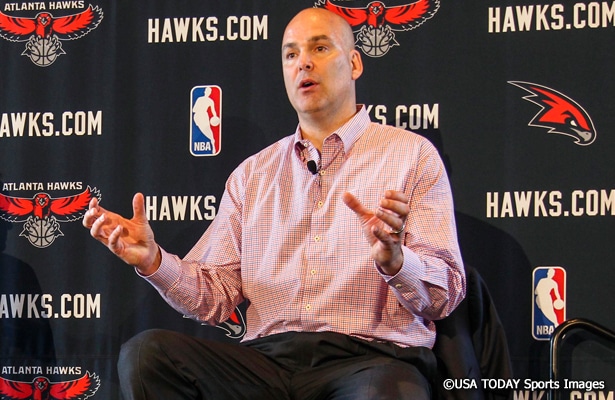 The Atlanta Hawks board approved a buyout of general manager Danny Ferry’s contract at a meeting Friday.

The controlling majority voted in favor of the buyout, which will pay Ferry more than the remaining balance on the final three years of his six-year contract with the Hawks, according to league sources. The majority group from Washington will assume the balance.