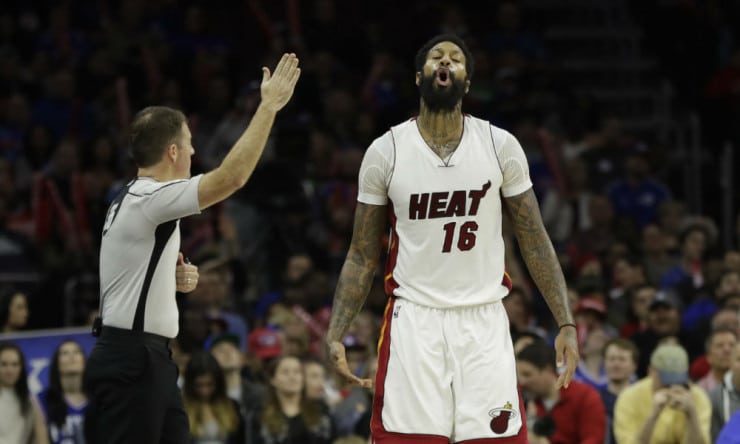 The Miami Heat announced Thursday that fans who attend home games this upcoming season will only be able to get through the gate with tickets on their phones.

In doing so, the team becomes the first in the NBA with mobile-only entry. Other teams, like the Minnesota Timberwolves and the Cleveland Cavaliers, have mobile-only ticketing, but they permit fans to use a driver’s license and credit card to get in. Fans who walk up to Miami’s AmericanAirlines Arena on game night will receive Heat tickets on their phones, even though they are at the box office.