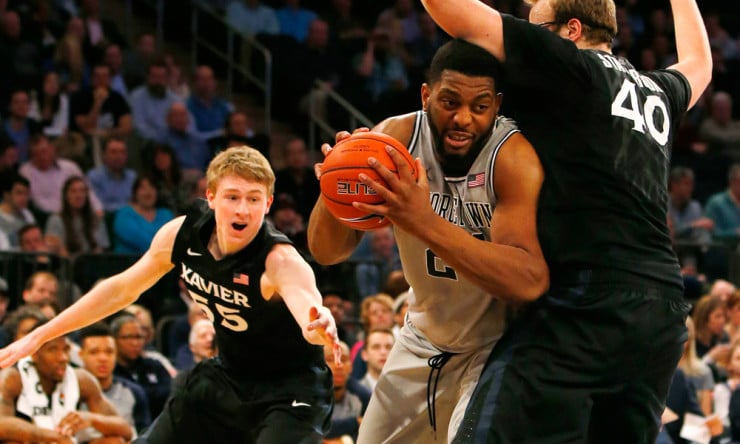 The Miami HEAT plan to take another look at summer-league center Joshua Smith in coming days, with that workout potentially leading to an invitation to training camp.

Smith, a 6-foot-10 low-post presence who was listed by the Heat at 360 pounds on their summer roster, appeared in nine games with the Heat in Orlando and Las Vegas in July, averaging five points and four rebounds.