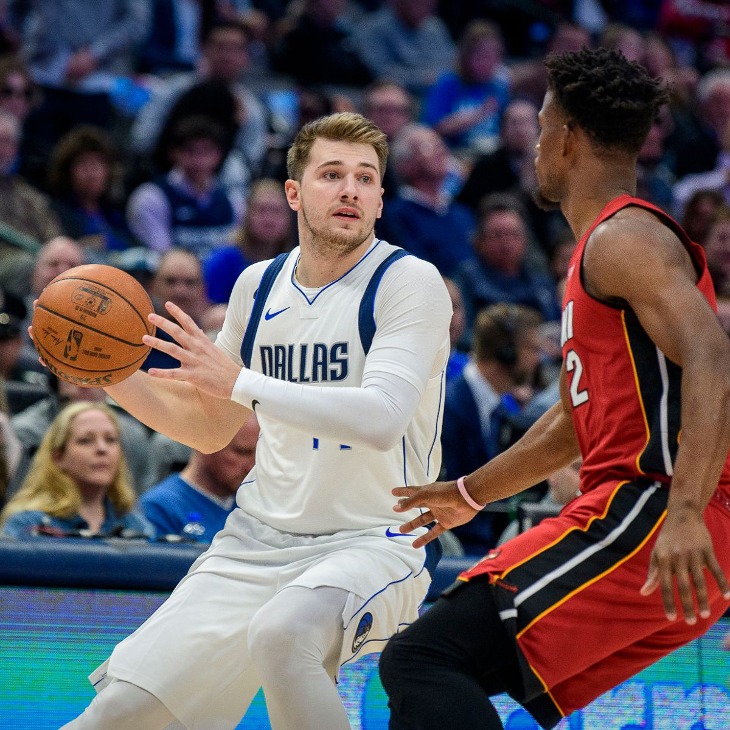 ESPN’s Basketball Power Index: Heat have a 50.9% chance of winning

According to Land of Basketball’s database, these two teams have played a total of 69 regular season games against one another all-time. Till now, the Heat are 36-33 versus the Mavs. In the past three head-to-head meetings, Dallas is 2-1 versus Miami. On May 4, 2021, the last time these teams faced off during the regular season, the Mavs won 127-113 on the road. Heading into Tuesday night’s intraconference matchup, Miami is 7-3 against Dallas in the previous 10 head-to-head contests.

Leading into tonight’s game, the Mavericks and DirecTV announced a deal to offer money relief to fans who want to watch live games via streaming. As of now, DirecTV is the only streaming platform that includes Bally Sports Southwest. As stated below, the first 10,000 new subscribers who sign up for the CHOICE package will receive a $50 monthly credit for each month of maintained service. Though, this deal lasts up to five months.

Furthermore, for the Heat, shooting guard Victor Oladipo remains out indefinitely. Likewise, small forward Max Strus was downgraded to out against Dallas. To add to the list, center Bam Adebayo is listed as questionable to play tonight. He is still recovering from a knee injury.

For the Mavs, power forward Kristaps Porzingis is listed as questionable to play in tonight’s game. In addition to Porzingis, power forward Maxi Kleber was downgraded to out. He needs more time to recover from a back issue.

Moreover, on Saturday, in the Heat’s 129-103 road win over the Grizzlies, forward Jimmy Butler led his team in scoring, amassing 27 points in 30 minutes played. Tyler Herro ended his performance with 22 points, 6.0 rebounds and 5.0 assists as well. In the opening quarter alone, Miami outscored Memphis 38 to 22. Without Adebayo, this was a big win for the Heat.

Meanwhile, in the Mavs’ 105-99 home win over the Kings on Sunday, guard Luka Doncic earned a team-high 23 points and 10 assists in 35 minutes on the court. Guard Tim Hardaway Jr. contributed 16 points, 3.0 rebounds and 3.0 assists in 33 minutes of action, too.

For interesting betting trends, the Heat are 5-1 ATS in their last six games. The total has also gone under in four of the team’s past five games. And, they are 5-1 straight up in their previous six contests. To add to these betting statistics, they are 16-4 SU in their last 20 games, and they are 8-2 ATS in their past 10 games played at the American Airlines Center.

Pick the Heat to win on the road, they will cover the spread and the total will go under 210. Miami is a 2.5-point favorite with BetUS.