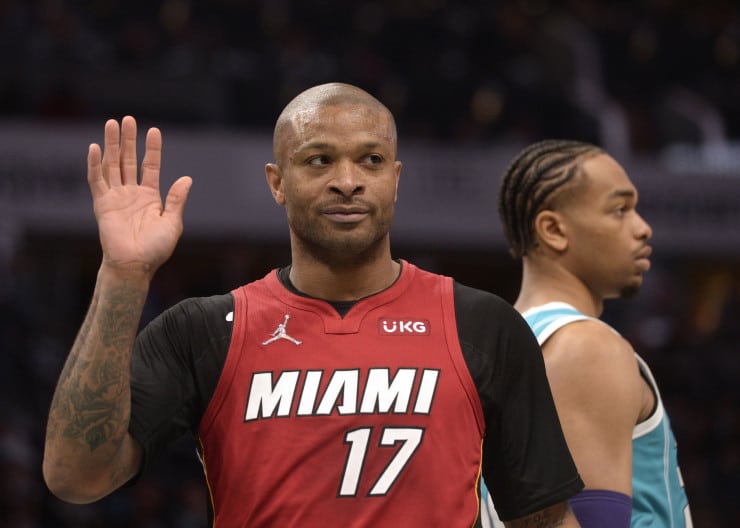 Eastern Conference leaders, Miami, head to Washington to take on the Wizards. Let’s take a look at the top NBA picks and betting trends, as well as the starting lineups for tonight’s Heat vs Wizards game.

Miami now lead the Eastern Conference after Chicago’s loss to Philadelphia last night. They now have a 0.5 game lead over both the Bulls and reigning champions, Milwaukee.

Tonights game is the fifth road game in a row for the Heat. They are currently 2-2 on their road trip so far and have won their last two games.

In their most recent game against Charlotte, they ran out 104-86 winners and were led by Jimmy Butler and his 27 points in 29 minutes. Bam Adebayo added 20 points and 12 rebounds and Tyler Herro had 19 points from the bench.  Both Herro and Butler are listed as game time decisions for tonight. It’s safe to say, both would be a big miss for Miami should they not be able to play.

Washington come into this one having lost 4 of their last 5. In their most recent game, they suffered a 15 point loss to the league leading Phoenix Suns. In that game against the Suns, only two Wizards players scored in double figures – Aaron Holiday and Montrezl Harrell. Harrell led the team with 15 points and he started on the bench. The Wizards will be fully aware that this is not acceptable and will need a much better performance tonight.

Washington are currently the 11th seed in the East and are only 0.5 games out of the Play-In positions. A win here could see them sneak in to Play-In contention at the expense of Atlanta.

The ESPN Matchup Predictor is heavily in favour of a Miami Heat win. They give the Heat a 72% chance of victory and it’s hard to argue against. Miami lead the East and whilst they aren’t on a red hot streak, they are picking up wins on the road. They will know the  importance of a win tonight with Chicago also in action against Phoenix.

The Wizards on the other hand are struggling of late and have only won 2 of their last 10. The bookmakers are in favour of a Miami victory and so am I. Miami will be too strong for Washington tonight.