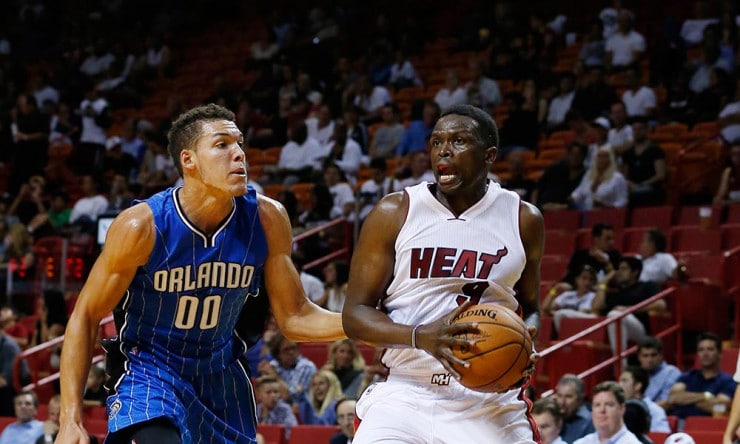 On good days, the worst hurled at Luol Deng in grade school were the racist slurs a Sudanese refugee child was far too young to comprehend yet never quite able to forget.

On bad days, those classroom slurs escalated to slinging fists in the schoolyard.

“It was just constant,” Deng, a Miami HEAT forward, says 25 years later. “I had this one teacher, and as I got older and translated things he used to say, it was racist and hatred stuff he was saying toward me and my brother. A lot of times, we fought because of that stuff.”

Yet this was the better life.