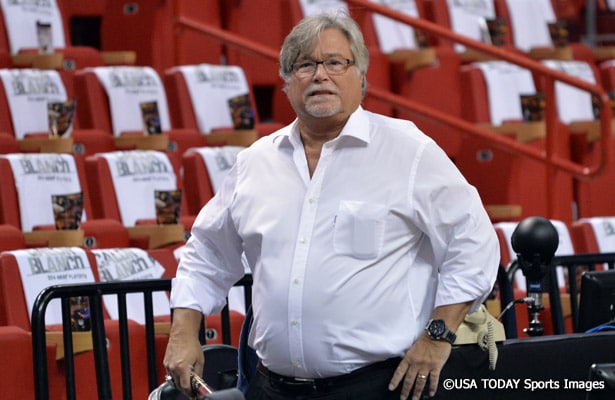 The letter’s release on the Heat Twitter account came a few hours after the NBA schedule was released. It’ll be the first Heat schedule since 2002-03 without Dwyane Wade, who left Miami after 13 seasons and signed with the Chicago Bulls.