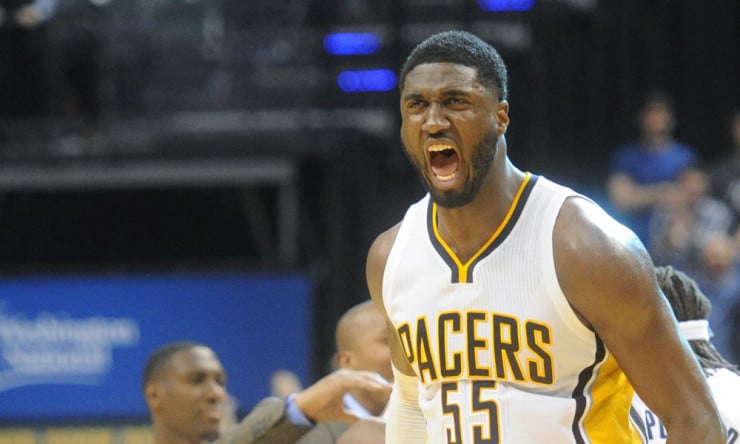 The (Indiana) Pacers were pretty up front in saying, ‘I have to go in a different direction,'” (Roy) Hibbert would later tell ESPN.com. He said they told him that if he opted into the final year of his contract, which he did, they couldn’t promise him minutes.