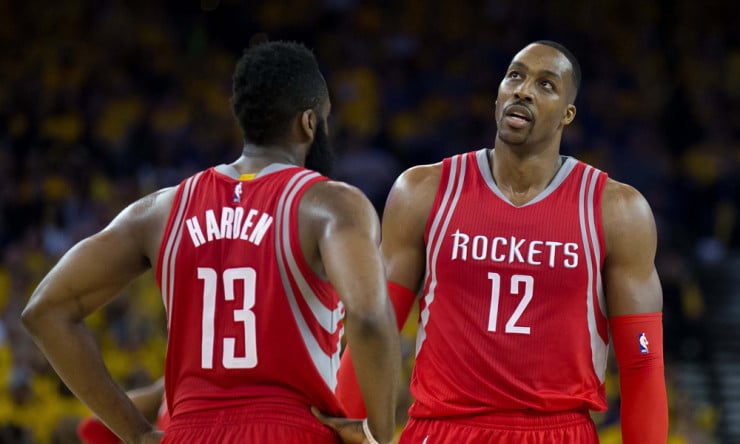 Dwight Howard tenure as Rockets center is not over, but it took the expected step in that direction.Howard’s representatives told Rockets general manager Daryl Morey on Tuesday afternoon that he would not pick up the option on a fourth season of his Rockets contract, worth roughly $23.3 million, to become an unrestricted free agent next month, a person with knowledge of the conversations said. The individual spoke on the condition of anonymity because of the private nature of the talks.

Howard has not ruled out returning to the Rockets, according to the person familiar with his thinking, but considered returning with just one season on his contract to be irresponsible. Howard will look for a combination of the “environment” and “chance to win,” the individual said.