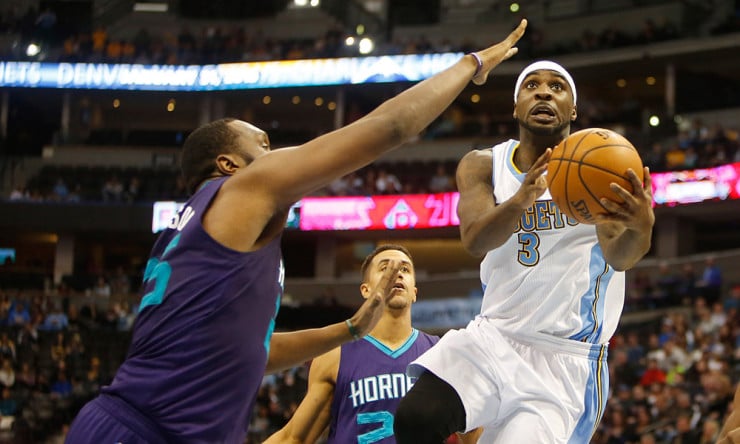 Ian Clark underwent a cram session on the Nuggets’ playbook on Monday afternoon, knowing that his stay will last beyond the final eight games of the season.

The plan for Clark, a 6-foot-3 guard the Nuggets were awarded off of waivers last week, extends into the summer. He said he’ll be part of the Nuggets’ summer league team. Clark has spent the majority of his first two years as a pro bouncing between the Utah Jazz and their D-League affiliate, the Idaho Stampede. He was let go by the Jazz on March 26.