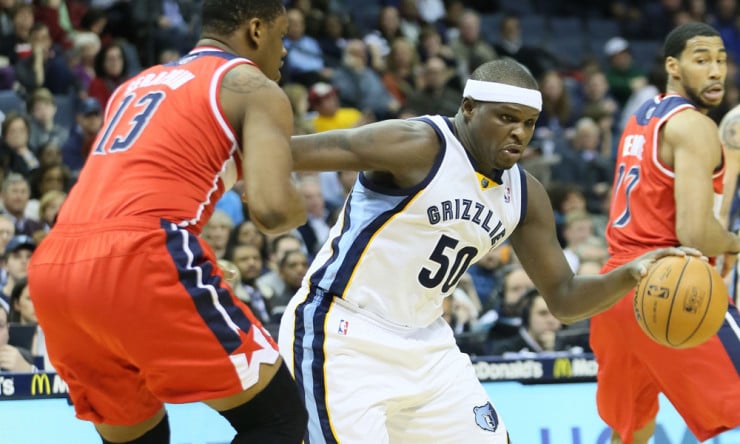 Former Memphis Grizzlies forward Zach Randolph could face similar penalties ex-teammate O.J. Mayo received in terms of being banned from the NBA for violation of the league’s anti-drug policy. Randolph was arrested Wednesday and charged with “intent to sell” marijuana in Los Angeles. TMZ reported it was two pounds of marijuana.

The league’s collective bargaining agreement with the players’ association says a player will be dismissed and disqualified from the NBA if he is convicted of, or pleads guilty, no contest or nolo contendere to, a crime involving the felony distribution of marijuana.