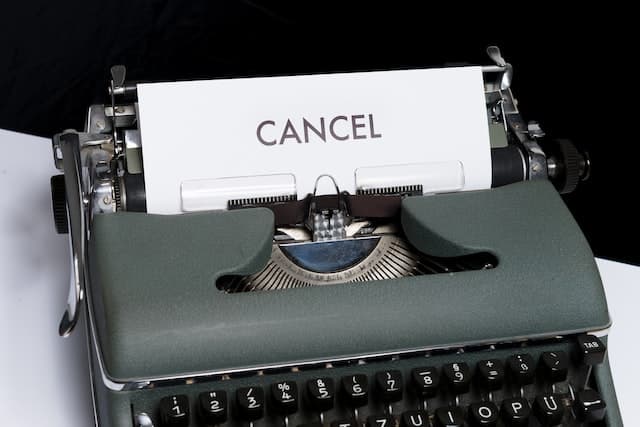 Industry analysts are not optimistic of California sports betting becoming legal, in a retail or online capacity. Both Proposition 26 and Proposition 27 will be voted on in early November, and require 50 percent or upwards of the vote to pass – something that looks increasingly unlikely.

Despite marketing spend pushing half a billion US Dollars in the debate over legalization, intrinsic parties remain at loggerheads and there is little consensus. Marketing spend is expected to continue to be high in the coming two months as commercial operators push for legal online betting, while the two dozen Indian tribes argue for only in-person sports betting at tribal casinos and racing venues.

And that’s just marketing spend on trying to win a referendum vote to pave the way for legalization; which would not come without further legal battles, analysts suggest. California is undoubtedly one of the markets with greatest potential in the fragmented US market, with online gaming and sports betting to be worth billions should it be legalized.

Where does support lie?

Proposition 27, backed by commercial operators, has attracted support of Major League Baseball, but support overall has been more muted. Caesars Entertainment, another commercial operator has decided to remain neutral given its existing agreements with tribes operating in CA.

The marketing battle has been bad-blooded, and there seems to be no sign of it cooling, either. Proposition 27’s marketing appeals to voters to “support small tribes” and “address homelessness”, mentioning 85% of tax revenue would be earmarked for homelessness and mental health solutions. Considering the bulk of tribes oppose 27 and instead advocate Proposition 26, this understandably hasn’t gone down well and increased the animosity between the two propositions.

Ultimately, the next two months will see a continuously fierce battle between commercial juggernauts and tribal operators in the state of California. Lack of legalized sports betting would probably only be considered damaging to the consumer, but given lack of consensus and stakeholder’s desire to claim as much of the CA pie as possible, it’s looking increasingly unlikely in the short-term.