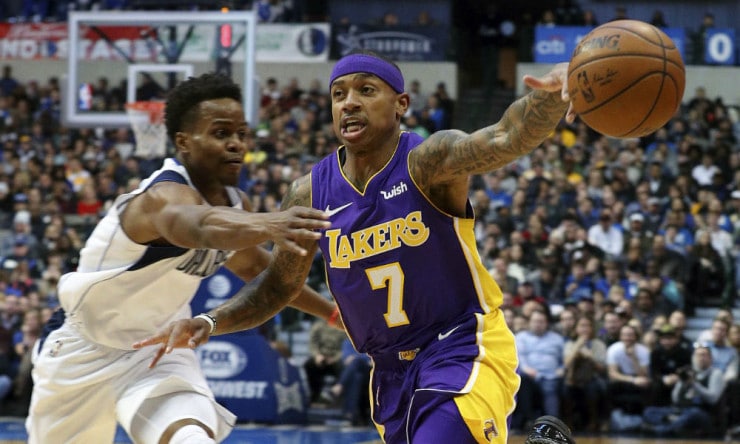 Isaiah Thomas says the Cleveland Cavaliers were in “panic mode” when they traded him earlier this month. Thomas was traded to the Los Angeles Lakers on Feb. 8 after playing only 15 games for Cleveland.

“I didn’t think they would pull the trigger that fast, 15 games,” Thomas told ESPN’s E:60 in an interview that will air March 11. “But again, it’s a business. And the Cavs were, I mean, they were in panic mode. We were losing — a lot. And I think they felt like they needed to make a move, and they, they basically cleared house.”