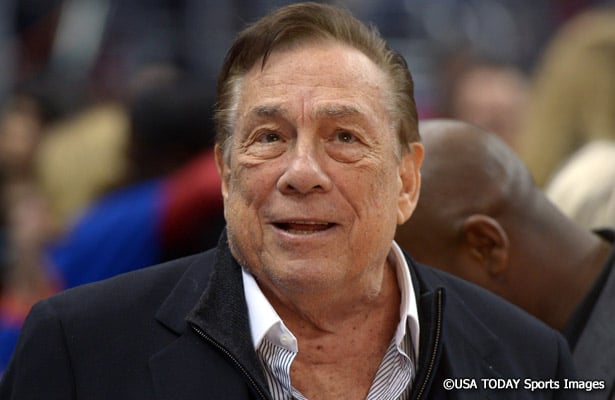 The NBA was abuzz yesterday over the audio TMZ released of Los Angeles Clippers owner Donald Sterling making remarkably racist remarks during an argument with his girlfriend. The nine minute tape has some of the most important people in the league, including Miami HEAT star LeBron James, calling for Sterling to be outed from the league.

Believe it or not, it actually gets worse.

This morning an extended version of that tape was released by Deadspin. It’s six minutes extra minutes of Sterling allegedly re-stating his racist beliefs. The authenticity of the tape is still in question and the NBA has opted not to act yet as they investigate the matter. It’s important to note that the Clippers have made a statement on behalf of Sterling casting doubt on the audio and that it is illegal in the state of California to record someone without their knowledge and consent.

With that said, below is the link where you can find the Deadspin exclusive audio in order to make your own judgements: