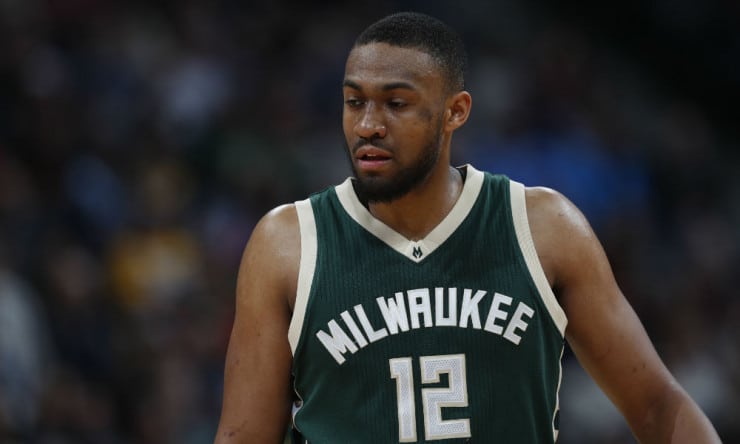 Bucks forward Jabari Parker is taking nothing for granted as he works his way back from a second major knee injury in his brief NBA career.

The 22-year-old Parker practiced Tuesday with Milwaukee’s G League affiliate for the second straight day. He tore the anterior cruciate ligament in his left knee Feb. 8 and had surgery six days later.