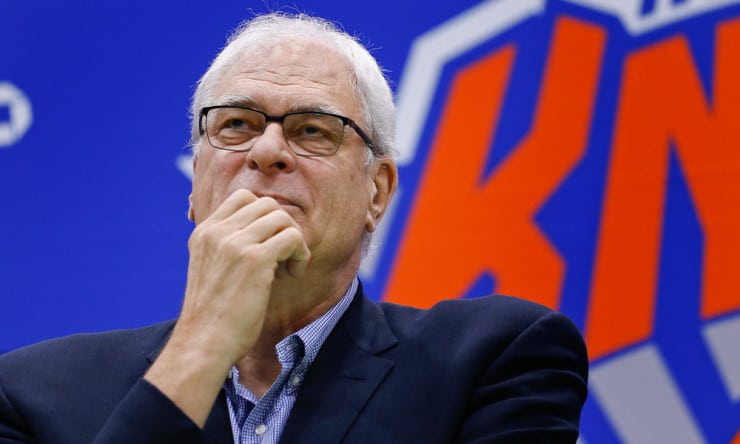 Jackson’s tweet on Tuesday about the Bleacher Report column was widely interpreted as another criticism of Anthony, whom the Knicks have shopped in trade talks in recent weeks. Jackson might have intended to dispel that theory with his tweet on Thursday, but he didn’t provide any clarification about the meaning behind his decision to reference the column critical of Anthony.