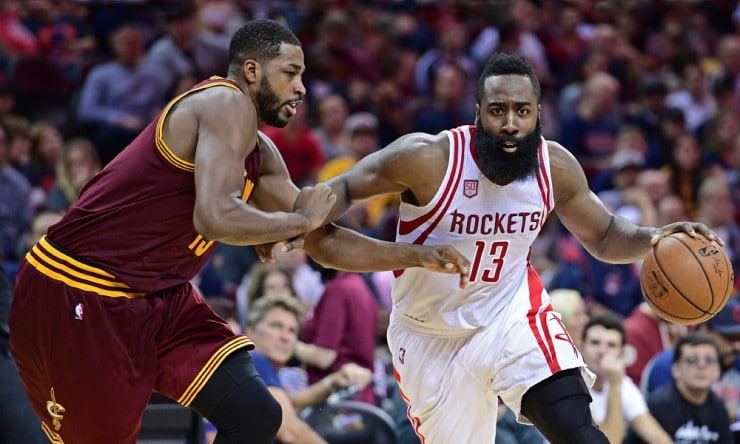 After a difficult loss at Oklahoma City on Wednesday night, the Rockets came home to face the Portland Trail Blazers on Thursday. That they won 126-109 was hardly guaranteed given how they played the night before and had talked about letting a game slip from them. But the way they responded was an important development for Mike D’Antoni’s group.

Harden tallied 26 points, 14 assists and 12 rebounds, and made 7 of 17 shots in what D’Antoni called an “easy” triple-double. For Portland, slowing Harden would be key to earning a victory. The Blazers failed, utilizing a defensive strategy that was slightly different than the smothering D Harden dealt with in OKC. Portland played him straight up and sent some pressure, but ultimately, as Harden said the other night, it’s all about making shots.