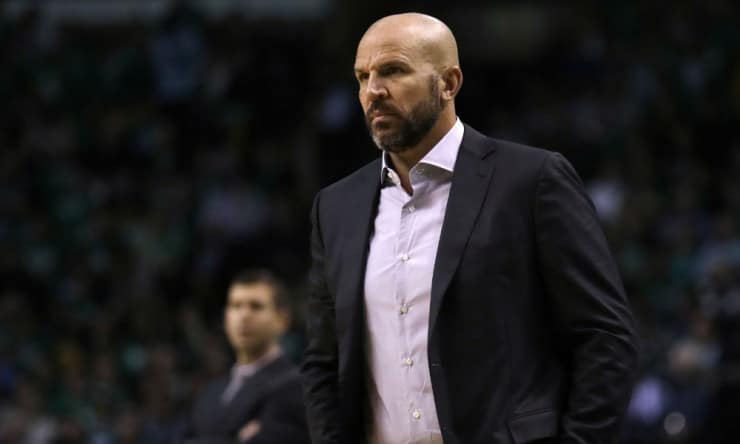 Two of the premier passers in NBA history headline the list of eligible candidates for the Naismith Memorial Basketball Hall of Fame’s Class of 2018.

Jason Kidd and Steve Nash, who rank second and third in career assists, respectively, are among six former NBA players who are first-time candidates. Kidd, who ranks third in NBA history with 107 triple-doubles, was a 10-time All-Star and won a championship with the 2010-11 Dallas Mavericks. Nash, one of 12 players to win two MVP awards, was an eight-time All-Star.