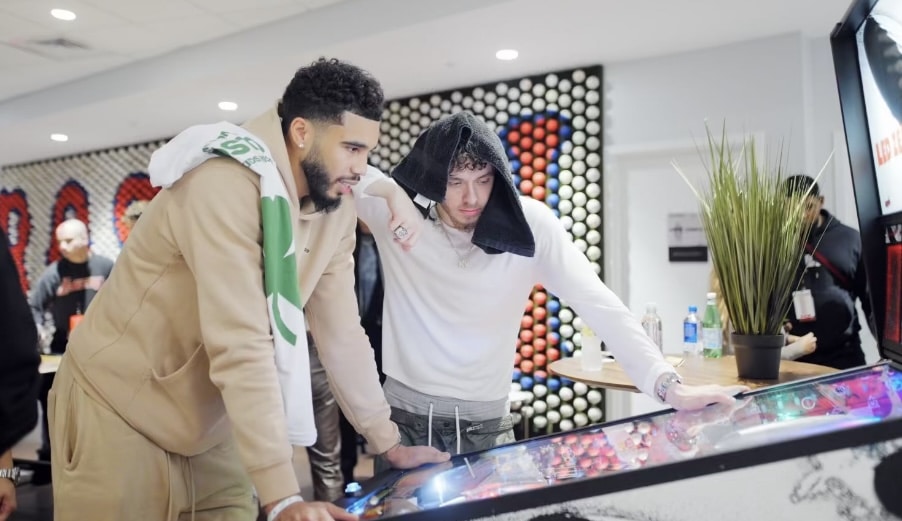 Ahead of next week’s regular season opener against the Philadelphia 76ers, the reigning Eastern Conference champions are enjoying some team bonding exercises in Beantown.

Jack Harlow is a known friend of Tatum’s, and has been spotted at TD Garden for Celtics games throughout the 2021/22 season. Harlow has been a Boston fan since the Kevin Garnett trade in 2007.

Harlow was also in attendance during the second round of the playoffs as Boston sent defending champions Milwaukee Bucks home in seven games on their way to the NBA Finals.